A Stoic’s Approach to Contrarian Trading

While I don’t claim to be an expert on stoicism there are many aspects of this philosophy that I connect with.

Stoicism has just a few central teachings. It sets out to remind us of how unpredictable the world can be. How brief our moment of life is. How to be steadfast, and strong, and in control of yourself. And finally, that the source of our dissatisfaction lies in our impulsive dependency on our reflexive senses rather than logic.

At its core it is teaching us that our virtue is not what we say but rather what we do.

There is a technique that stoics use as a preparation for dealing with things that can cause emotional stress. For example if you are worried what might happen to you if you lost your job. The stoic approach would be to imagine all of the worst things that might happen if you did in fact lose your job. It forces you to imagine yourself without food and a roof over your head. It will make you imagine the shame you feel from having to ask people for money. You are in short forced to imagine how you will survive in the worst of circumstances. This kind of preparation, allowing one to analytically imagine and construct a way forward is the foundation to coping with the terrible circumstances that may come to pass. It helps build the strength of character to hold oneself together and fight another day and when done properly it teaches that you can derive great happiness from dealing with life’s cruel blows when done with virtue.

For the last few weeks I have continued my battle cry that this is a bear market rally and one needs to be prepared for the oncoming market collapse. Experiencing the pain of the largest market rally in April since 1987 brought back memories to my trading of the big market tops of 2000, 2007 & now 2020. It is from one of the great stoics, a trader friend of mine Grant Sullivan, that I have learned an invaluable lesson about being a contrarian trader. 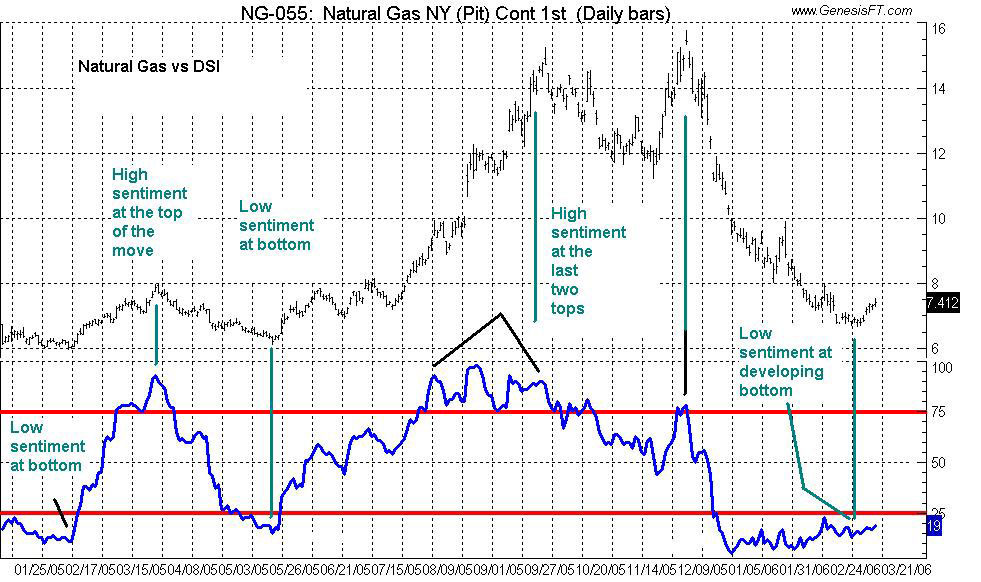 The thing I learned was the counter intuitive lesson that market tops and bottoms are made by sentiment extremes. Let us try and understand for a moment why. You see when a market is extremely bullish it means that there are no (or very few) buyers left to come into the market to drive the price up. My dad taught me this as a young teenager when he was explaining to me the necessity for marketing. I asked him why Coco Cola needed to advertise so heavily if they are No 1 in the market. He responded by saying, “when you are number one in your market you can only drop, there are no more levels to climb, you are therefore most vulnerable to drop when you are at the top”.

Sitting on the trading floor next to Grant was always instructive as he made his way reading through all the latest market reports. It took me a while to understand why his conviction would grow as more and more news became bullish and another bearish market commentator would throw in the towel.

I read on the weekend how top rated market strategist and vocal bear, David Rosenberg, was quoted saying that he could learn to like the current equity markets. I have seen one bear after another fold their hands in April as the size of the bounce turned the market into a new “bull” market (??). Any self respecting contrarian would have expected a rally and any self respecting contrarian trader would realize that markets bounce the way they want to bounce. I have seen so many analogs to the 1929, 1987, 2008 crashes with bearish hands folding with the slightest upside variation of the bounce.

In summary if you want to be a contrarian and trade the opposite side of the market with the most number of traders against you, you need to be sure you are a true stoic. 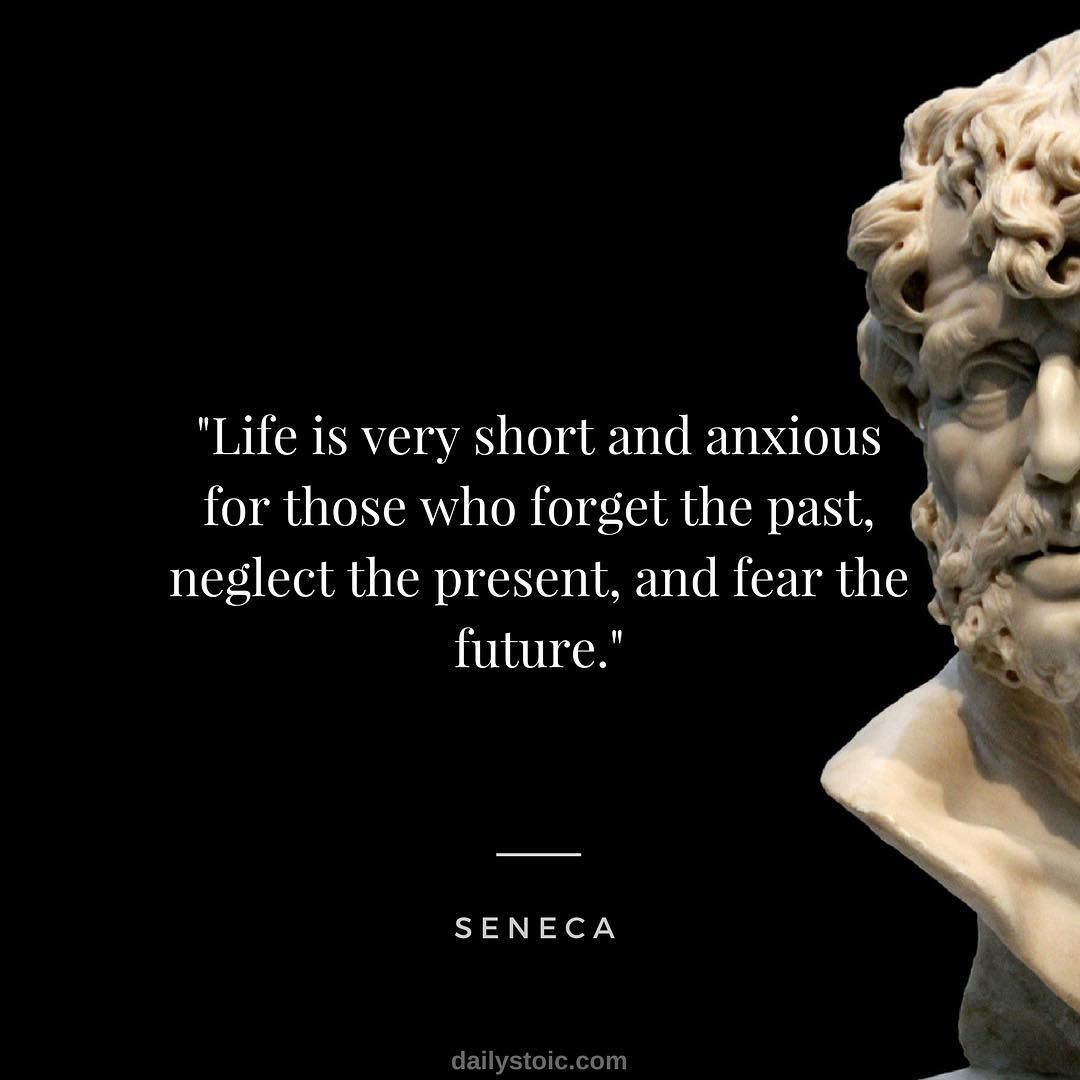