The Deviance of the Standard Deviation 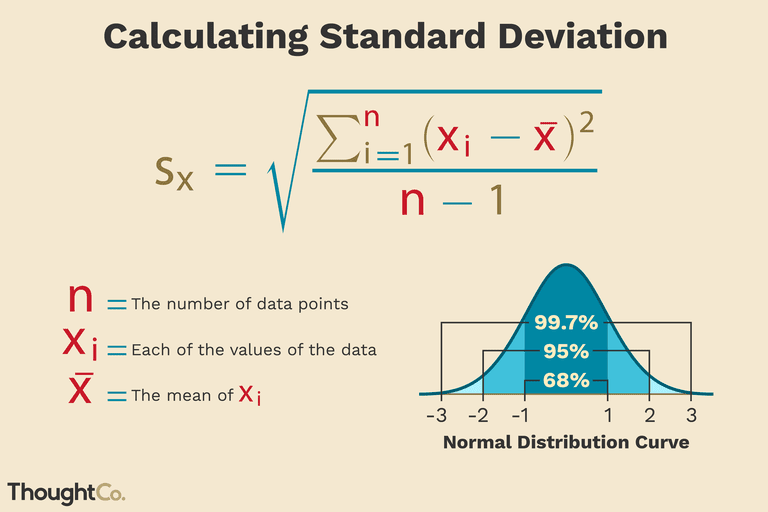 Don’t panic I am going to try and keep this simple.

Howard Wainer is quoted as saying that the formula for the standard deviation of the mean is the “most dangerous equation in the world” allow me to show you why. I need to pay tribute to Professor Scott Page and his book The Model Thinker from where I am drawing this insight.

I am going to skip how this fits in with the Central Limit Theorem and the Square Root Rules and dive straight into showing how grasping the little bit I am going to share in this letter will help you view the world of statistics in a more informed light than many so called experts.

Let us look at a real life example.

In the 1990’s the Gates Foundation advocated breaking up schools into smaller schools based on evidence that the best schools were small. Even the brilliant Gates Foundation screwed this one up and had to finally revise their findings.

Imagine that schools come in two sizes 100 (small) students and 1600 (large) students. Student scores from both schools have a mean of 100 and a standard deviation of 80.

If we classify a school as “Exceptional” with a mean of 124 let us do some math:

The mistaken takeaway from this statistical analysis is that you will think that Exceptional Schools have to be Small Schools.

I am sure there are many more, let me start with a reference to the PsyQuation Score™.