We are in the Grip of Something

I think anyone who has traded the stock markets for a reasonable period of time will acknowledge something inexplicable is taking place at the moment.

On 1 May Elon Musk said Tesla was over valued at $840, last week it reached over $1,700 making its value equal to all the motor companies in the world combined. 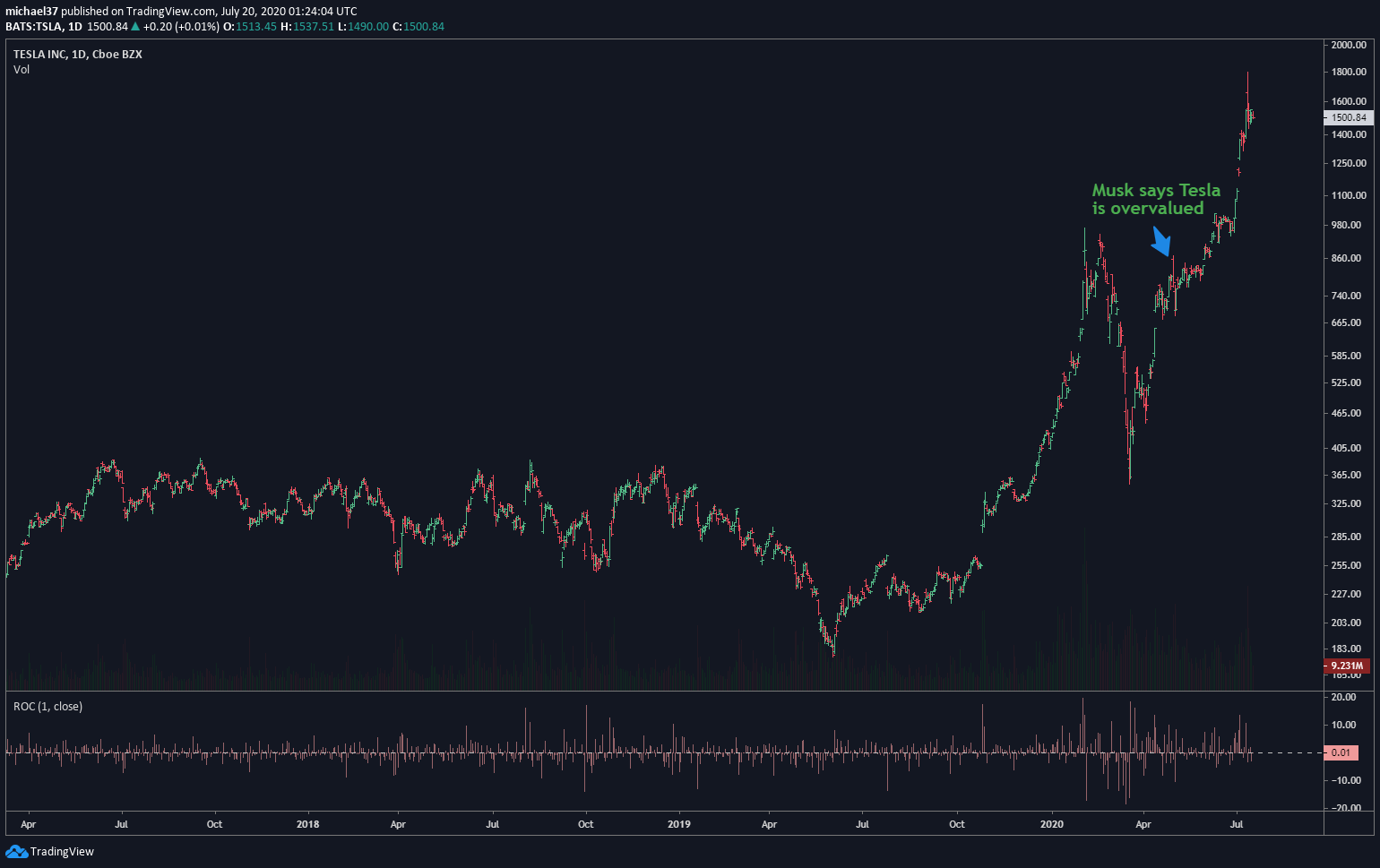 55% of Australia’s liquidators have turned to the governments JobKeeper stimulus package to keep a float because insolvency is running 40% below long term averages. Does this sound normal? Companies that should fail are being kept alive on life support. The long term cost will be far greater. 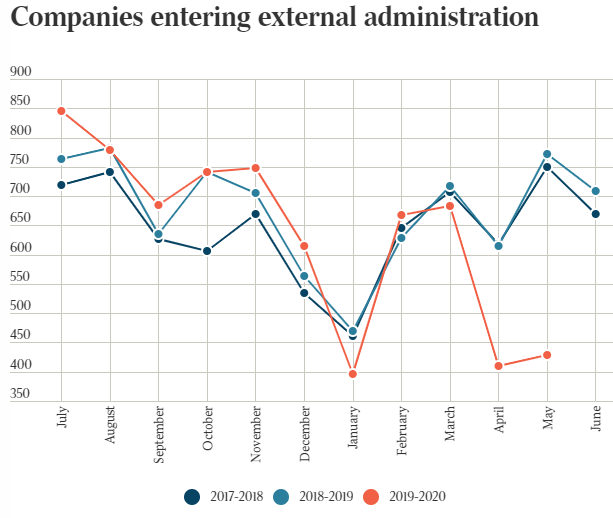 Let me shatter a common myth that most people fall for. The S&P 500 returned 3% a year after inflation during 1930’s that was through the period of the Great Depression, it did the same during the 1940’s another period of mass destruction with World War II. Do not obsess about trying to understand the economy to trade the markets. 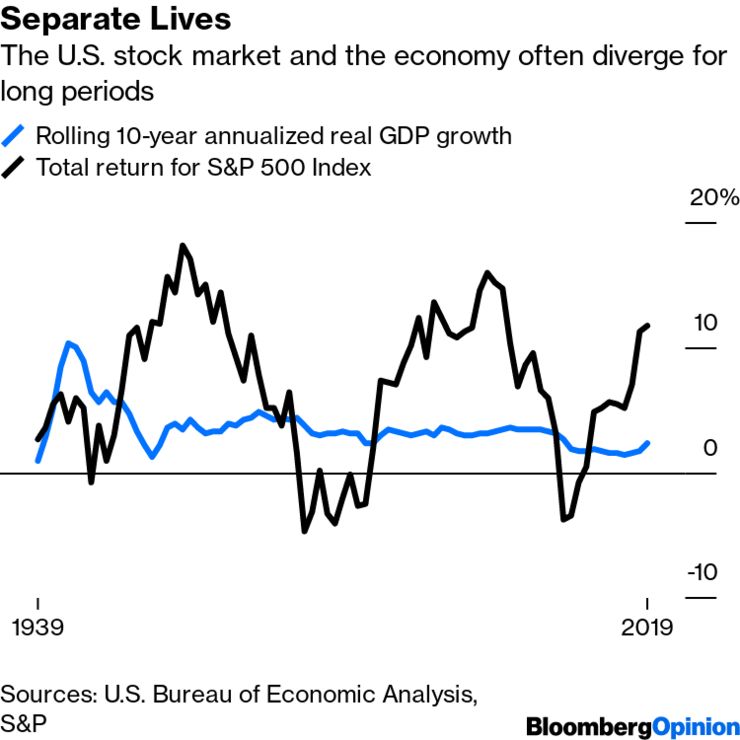 Have any of you been wondering what happened to the debt ceiling in the US, this was a constitutionally imposed limit to control the amount of government debt the treasury could issue. If you missed it back in August 2019 the Senate passed a bill that suspended the debt ceiling limit until July 2021, so there will be no interference along the political divide for another year as politicians and central bankers continue to pump as much money into the economy as they can.

With all this extra money you would naturally expect to see inflation rear its ugly head – correct? 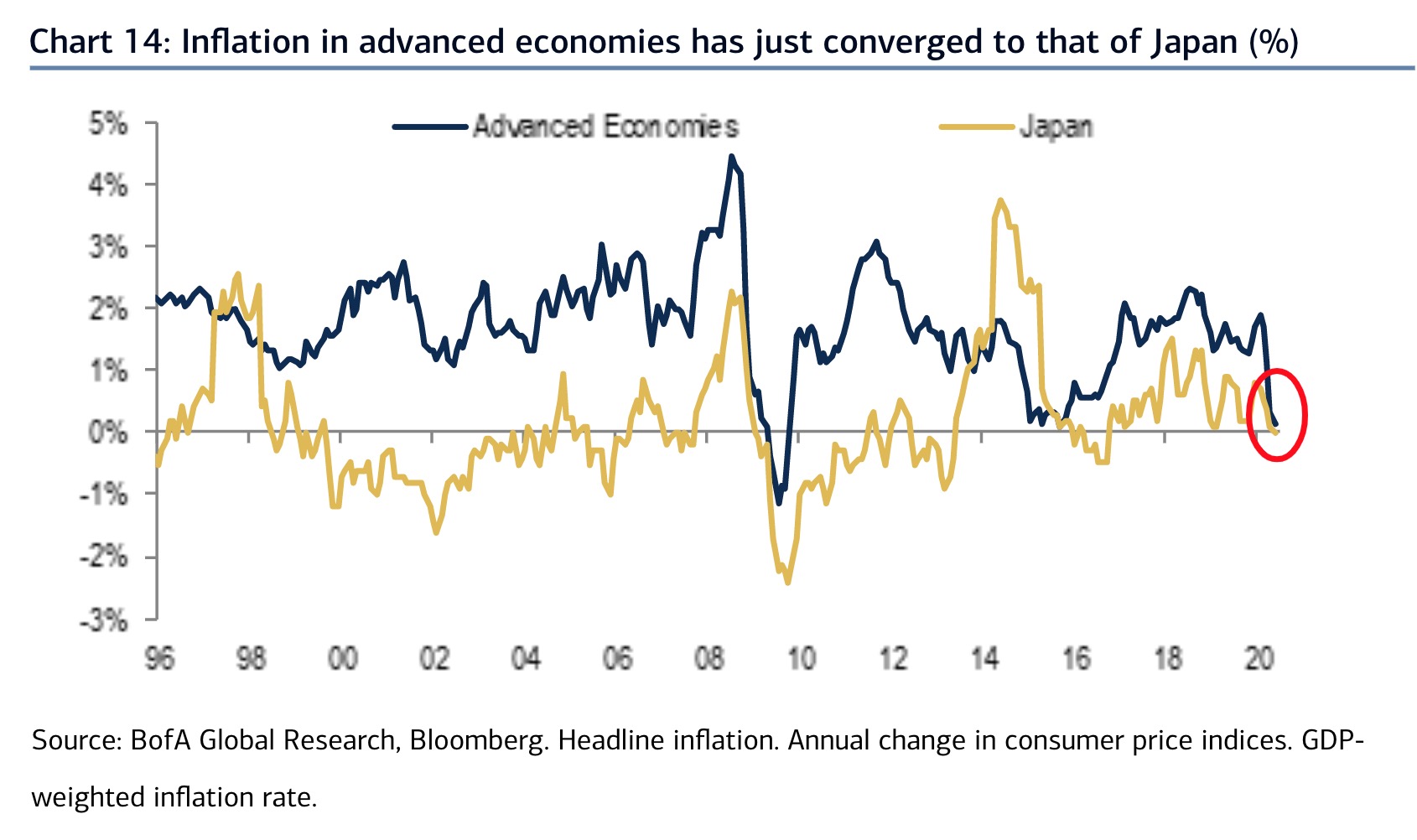 Wrong! You can see that advanced economies have now converged on Japanese inflation at nearly zero.

I wish to conclude this chart based rant with a final thought.

Just because the stock market is rallying doesn’t mean that the future of the economy is rosy. The Zimbabwe Stock Exchange was up 677% from 1 January to 26 June at which point the government suspended it. One of the reasons for the stock market surge was runaway inflation which clocked 786% in May. In case you think that is high, you should cast your mind back to 2008 when the inflation rate hit a not too shabby 79.6 billion percent.

Remember these words. Everything we do in life has consequences. Actions are temporal. You cannot go back in time and fix your mistakes, you live with them, you hope to learn from them and do better in the future but going back is impossible. We have past the point of no return, we will be living with our collective actions for decades to come.

Have you wondered what the mean monthly trading volume of our database is?

You can see in March and April this year the average volume (lot’s) was much higher than previous months. You can also see that June was pretty much an average month.

As I continue on my journey to make it into the AxiSelect capital allocation program I realize how traders struggle to get their position sizing correct. I don’t think I can do it justice in a short space of time as this letter has already become quite long. Let me just make a few points.

Good news is we have built a cool calculator which we will now integrate into the PsyQuation dashboard to make it easier for you to work with. Most of you who know a bit about the subject of money management will have heard about the Kelly Criterion formulae. This is a brilliant formulae for making a lot of money and its also an equally brilliant formulae for ensuring you go bankrupt. The problem with regularly Kelly is that it optimizes for optimal growth but does not have a maximum drawdown constraint built into the math.

Here is a simple summary of what I mean, I run 2 versions. The one is fully Kelly which calculates an optimal 0.1 lot size per trade. The Optimal f (fraction) lot size is 1/3 Kelly = 0.03 lots, this is the PsyQuation preferred sizing.

What you can see in the Max Drawdown bins below is that using the Kelly formulae on its own will not provide you with safer money management to optimize your position size for optimal growth given a drawdown constraint.

You will soon have your own Optimal f calculator and I will hopefully explain it in more simple language.